15 Things you Didn’t Know about A Christmas Story

It’s the kind of movie that a television station likes to air for a solid day on Christmas, because it’s such a holiday classic. What a better way to spend the day than watching 24 solid hours of A Christmas Story on television when all the eating and unwrapping festivities are over. This movie is one both parents and children alike adore, and that’s what makes it such a classic film. In fact, it doesn’t matter how many times you’ve watched the scene where someone gets his tongue stuck on a frozen pole, this is one Christmas movie you can watch time and time again because there are just so many things about this film you just don’t know. 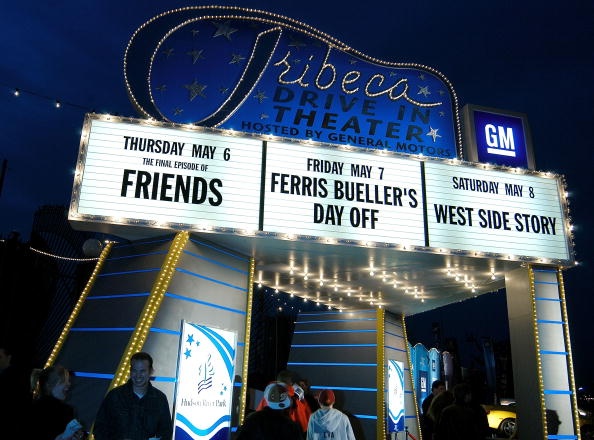 It was a Box Office Hit

The film was released just a few years ago (we’ll refrain from using the real number since it’s going to make so many of us feel really old) and it was a huge success. How big of a success? Even as long ago as it was released, it had a budget of only $4 million. And it was big enough and successful enough to make $19.3 million in theaters after it was released. That’s a big profit for the movie, and it’s enough to make producers and directors feel good about their product. 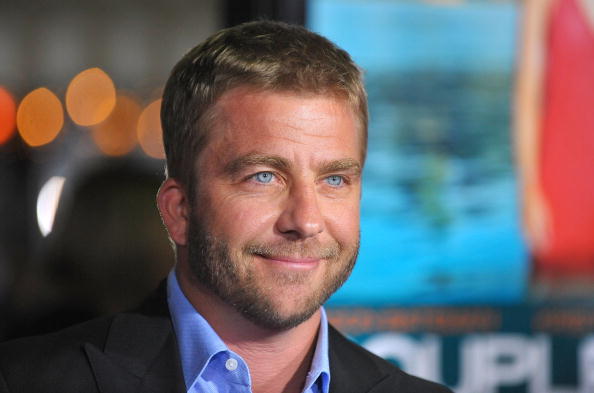 Not only did the actor who played Ralphie get to star in the movie, he also got to keep a few of his costumes and other things. He reportedly still has the bunny suit, the BB gun he used and the cowboy suit he wore during the film. We don’t know much about movie memorabilia, but our guess is that this stuff is probably worth a pretty penny by now. 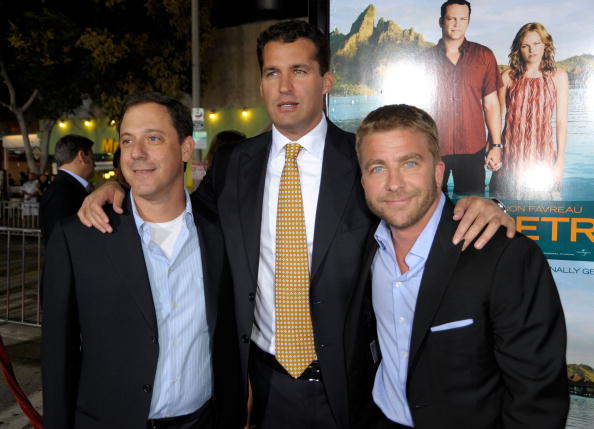 Now that everyone is all grown up, most people wonder what they are doing now. Ralphie grew up into a pretty successful man who runs a production company with none other than the hilarious actor Vince Vaughn. They’ve made a number of successful movies together, and it’s no surprise that pretty much everything these two touch turns into something pretty spectacular. 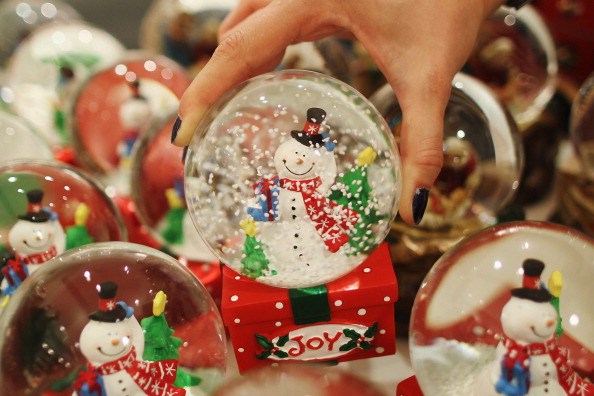 Believe it or not, the famous show was actually inspired by this movie, and Peter Billingsley made a guest appearance on the show at one point. Of course, if you really think about it, most things are probably inspired by other movies, things you see in life and things you experience in life. So why is it a surprise that this awesome movie serves as the inspiration for others? 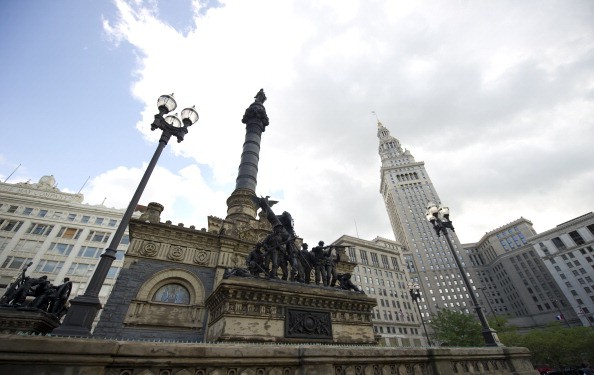 The House is a Museum

The iconic house from this movie is now a museum. Most movie houses either go onto become homes for real families if they were filmed off a set and others are filmed on a set and they’re not actually real houses. This one is a museum in Cleveland, however, and you can go into the house and see some of the props and pieces from the movie that are now famous and easily recognizable. 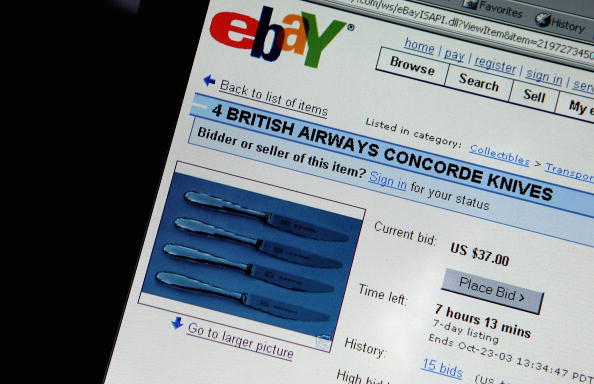 The House was Purchased on eBay

Now this one is a surprise. When the house in which this movie was filmed went up for sale, it was purchased on eBay by a man from California. He paid a paltry $150,000 for the house. That’s a seriously low price to pay for a house anywhere, particularly one that was used to film a famous Christmas movie. However, some people just get to make great deals like that, and it goes to show you just have to know where to look. 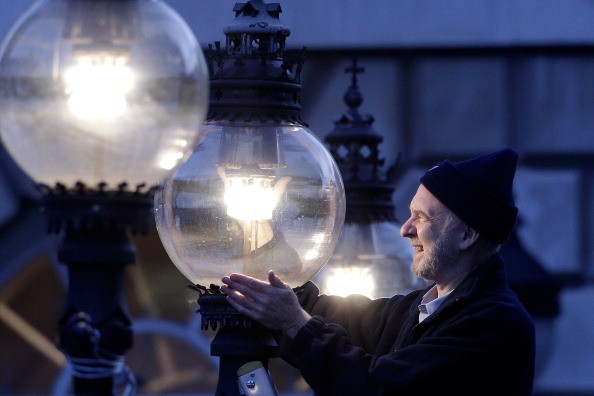 The Lamp Was Fragile

That lamp that was so fragile in the movie was really actually quite fragile. There were three of them made for filming, and all three were broken throughout the course of the movie. There is not even one left for the movie to say they kept in good shape for collection purposes. But, that’s just the price you pay when you film a movie about a bunch of rowdy boys. 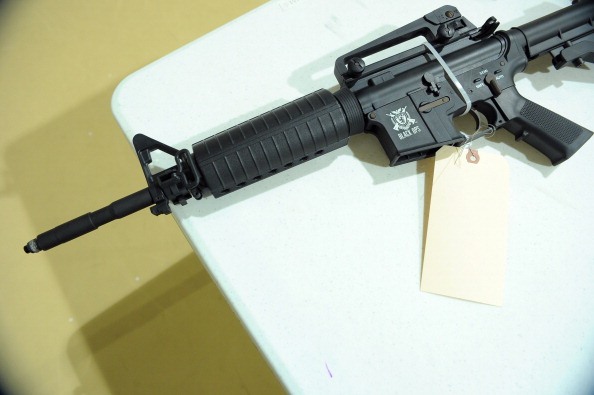 That sounds like a lot of times for one kid to ask about any gift for Christmas, but it’s not. If you have kids of your own, it seems like this is a small number in comparison to the number of times your own children ask for things around Christmas (especially during commercial breaks). In the movie, Ralphie is dying to get a Red Ryder BB Gun, and he asks approximately every 3 minutes during the film for the gun. 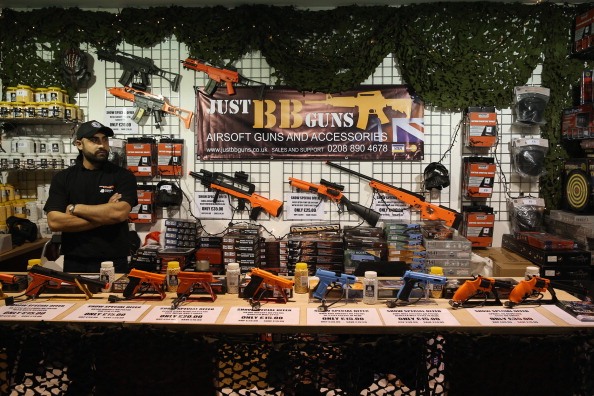 You Can Have that BB Gun, Too

Everyone can have their very own Red Ryder BB Gun. This is a real gun that was made in 1938 and is still made today. It’s not even that expensive considering it was the one toy a kid in one of the most famous movies of all time asked for 28 times throughout the course of a movie. Today, the gun is something you can purchase for your parent or kid who loved this movie. The price is only $44.99. 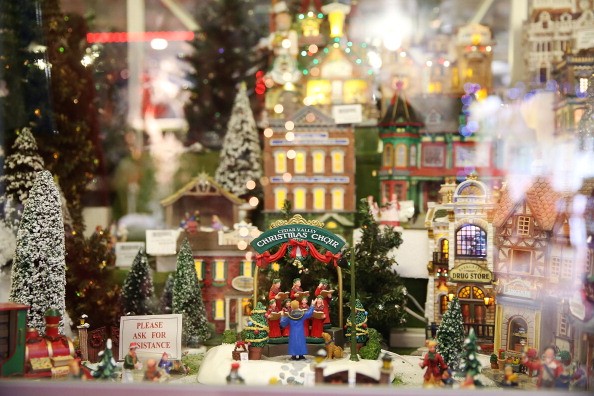 It’s Kind of a True Story

The guy who inspired the director to make this movie wanted to make a movie about the holiday happenings from his many childhood holidays, which were very obviously crazy. He used things that happened in real life at Thanksgiving and Christmas meals to create his hilarious movie, and we love the fact that these things really did happen in someone’s life. That kind of makes watching the film that much more hilarious. 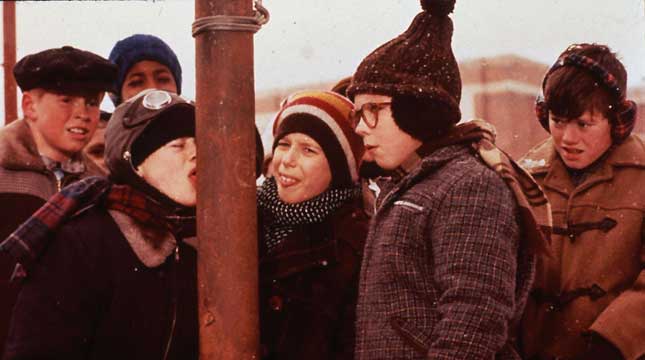 The Tongue Was Actually Stuck…

Talk about dynamite acting abilities. When Flick gets his tongue stuck to the flagpole, it’s really stuck. That was not a pretend moment in time. That was a real life emergency moment, and it made for great television. Rumor has it that the kid who played Flick was being a pain in the bottom one day, so the film crew got their revenge on him by actually letting his tongue get stuck. 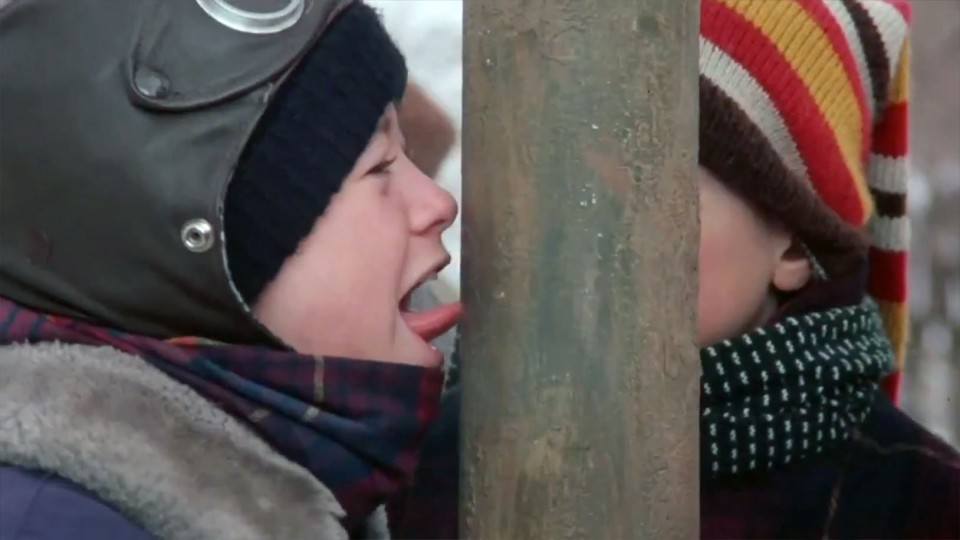 …And the Crew Left Him There

Not only was Flick’s tongue really stuck to the pole in this scene, the crew decided that he was being such a brat that they wouldn’t just leave him to panic for a moment, they’d leave him while they went to lunch. It was probably a long lunch break for the kid who played Flick. But we bet he never acted up on set again after that. 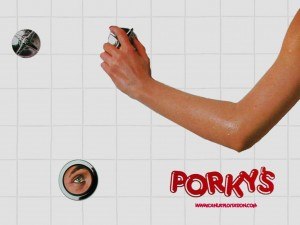 A Christmas Story has Porky’s To Thank

You certainly would not watch Porky’s with your grandmother in the room, but you have this raunchy movie to thank for the creation of this holiday classic. If it wasn’t for the success of that movie, the director would not have been given the freedom to create this holiday classic everyone knows and loves.

Not All the Actors Did Well Later in Life

Speaking of Porky’s, we might mention that some of the actors from the classic Christmas movie would have probably done a bit better acting in that film. The kid who placed Flick, for instance, actually grew up and did a brief stint in the adult entertainment industry. This might not come as much of a surprise if he was a staggeringly handsome man, but he really isn’t, and that’s why we are shocked to hear about his later career moves. 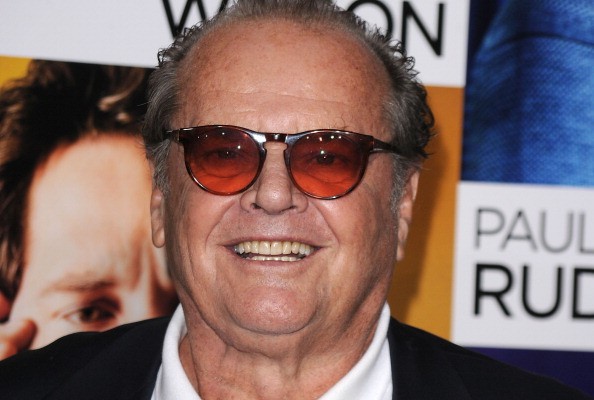 Jack Nicholson is Too Expensive

Believe it or not, the man who practically defines Hollywood wanted to be cast as the Old Man in the film. Unfortunately, his asking price is just too high for the budget of this film, and they had to go a different route. Can you imagine, however, the awesomeness that would have been Jack Nicholson as the Old Man? Of course, we love him just the way he is in the movie, but that would have been really cool.